You are here: Home / iPhone / Siri can’t play from Spotify, Here’s what you can do 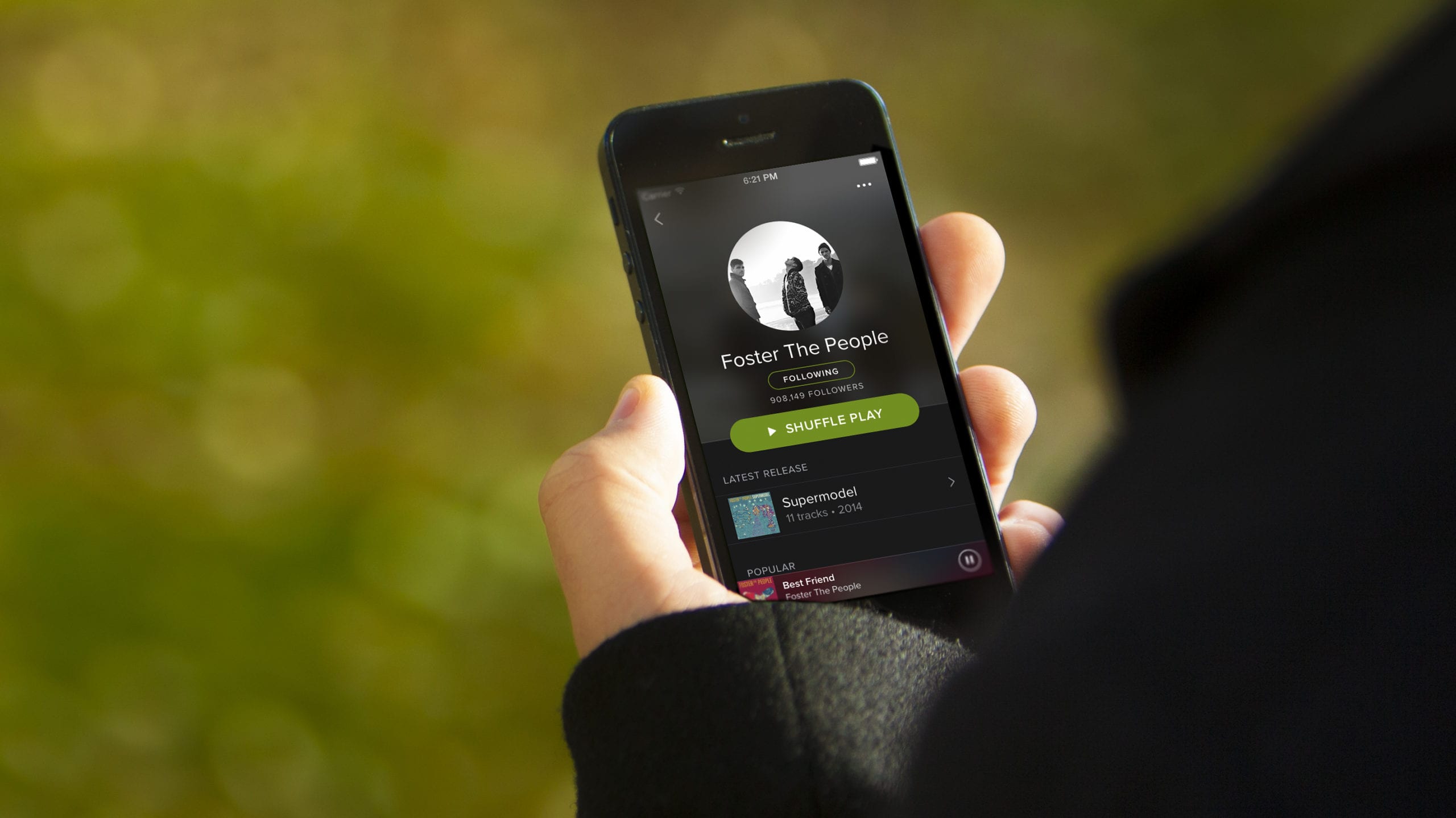 For the last few years, Apple Music and Spotify have been battling it out in the App Store for control over your music playing necessities. In recent months, there have been some public bickering back and forth regarding Apple’s “walled garden” and how Spotify wanted in. Now you can use Siri to play Spotify on your iPhone.

Apple has finally responded in some capacity, by opening a portion of the garden. In the Version 8.5.26 update, Spotify users on iOS can now use Siri to control Spotify. This includes your iPhone, iPad, CarPlay, AirPods, and HomePod via airPlay. The update also brings Spotify to the Apple TV, which has been a wish for many years.

How to set up Spotify with Siri (and vice versa)

After you have downloaded the latest update, the first pre-requisite is that you will have to be a Spotify Premium member. The various voice commands seem to be disabled for those using Spotify without a paid subscription.

From there, you will need to get Spotify and Siri working together. In order to do so, simply ask Siri to play something on Spotify such as, “Hey Siri, play Taylor Swift on Spotify”. You will then receive a prompt from Siri asking for access to Spotify’s data. Tap the “Yes” button, and the music will start playing.

Another way to get Spotify and Siri working hand-in-hand is through the Settings app.

This will enable Spotify to work with Siri and then you can get your favorite music playing with just your voice.

What can you do with Siri and Spotify enabled?

Surprisingly, Apple has opened the door for the two streaming giants to work together in some capacity. After you get Siri working with Spotify, then there are a slew of voice commands that you can use.

Here are just a few examples of what you can do:

Those are obviously just a few things you can do when it comes to playing music, specifically. Since some folks use Spotify as a Swiss Army Knife for media playback, you can also use Siri to start podcasts. The simple command of “Play [Podcast Name] on Spotify, will get your favorite podcast started.

Finally, you have music controls that can be used, which can also come in handy in a pinch. These range from play/pause, skip, stop, and even include raising or lowering the volume.

It shouldn’t come as a surprise that Apple didn’t just open the floodgates for Spotify and make everything possible. There are still a few commands that are not available, despite many others being made available.

We are expecting and hoping that a future update will change this for everyone. But for the time being, we will have to take advantage of what we are given.

Perhaps the biggest omission is still the inability of Apple Watch owners to stream music wirelessly. That will likely move its way to the top of everyone’s wish list, especially after a recent app was removed from the App Store for making this possible through a workaround.

Apple and Spotify working together are rather surprising. Especially when you consider how long it has taken for Apple Music to bring itself closer to the ranks of Spotify in the music streaming world.

If you find any useful commands that Spotify users should be aware, sound off in the comments below. In the meantime, let us know if you recently made the switch to Apple Music and will now be switching back, and why.