You are here: Home / iPad / There is no Siri on my iPhone, where is Siri?

Question:  I bought a new iPhone. I want to use Siri but it doesn’t seem to have Siri. Why can’t I find Siri on my iPhone?

When I go to Settings there is no Siri on my iPhone. Not even any Siri options and when I hold down the home button or tap the side button to access Siri, it doesn’t bring up Siri. 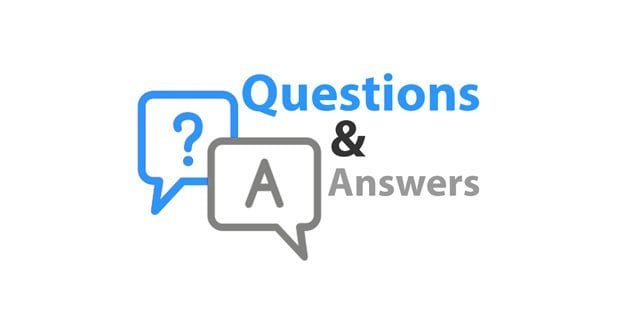 Check Siri’s Settings. And Make Sure Siri Is Set On

What if Siri is not in settings?

If you cannot find an option for Siri in the Settings App, check if you have any Restrictions enabled.

Siri Should be an Option But Still, There’s No Siri on my iPhone!

Make sure that Siri is not deactivated in Restrictions

Perform a forced restart on your specific device

Try a Reset ALL Settings.

If all the above tips fail, restore your iPad or iPhone with iCloud or connect to iTunes and perform a restore