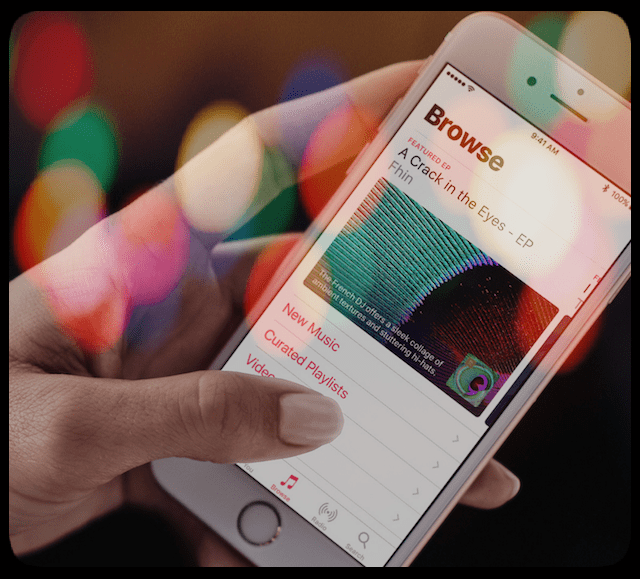 While much of the coverage being seen from WWDC has been surrounding iOS 13 and iPadOS. However, Apple decided to really ramp up its software offerings for the Mac as well with macOS Catalina.

One of the largest changes comes in the form of iTunes as the app has officially been “killed off” in favor of Apple Music. This is thanks to Catalyst which essentially turns mobile apps into desktop applications in macOS.

This means that iTunes has been split into three different apps – Apple Music, Podcasts, and TV. Apple has decided this is the best way to integrate apps into future iterations of its operating system, but there have been some major issues.

I think we can all agree that it was time for a change in regards to iTunes. The app has been around for quite some time, and has become more and more bloated over the years. 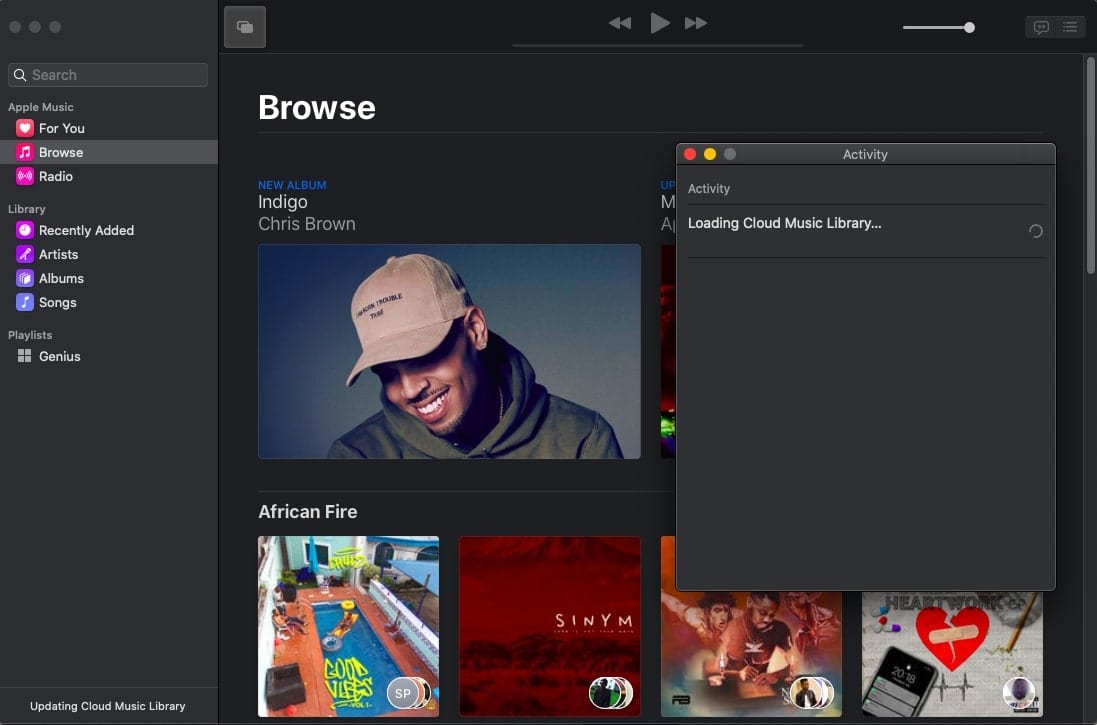 Those who don’t care about the streaming service side of things have been running into issues with their music library. This is because Apple changed how its Music app handles “hard copies” of music, whether that’s in mp3, mp4 or other formats.

Unfortunately, a recurring issue seems to be that the Music application on Catalina has been getting stuck. When this happens, Music continues to show the “Loading Music Library” message without ever actually loading the music. 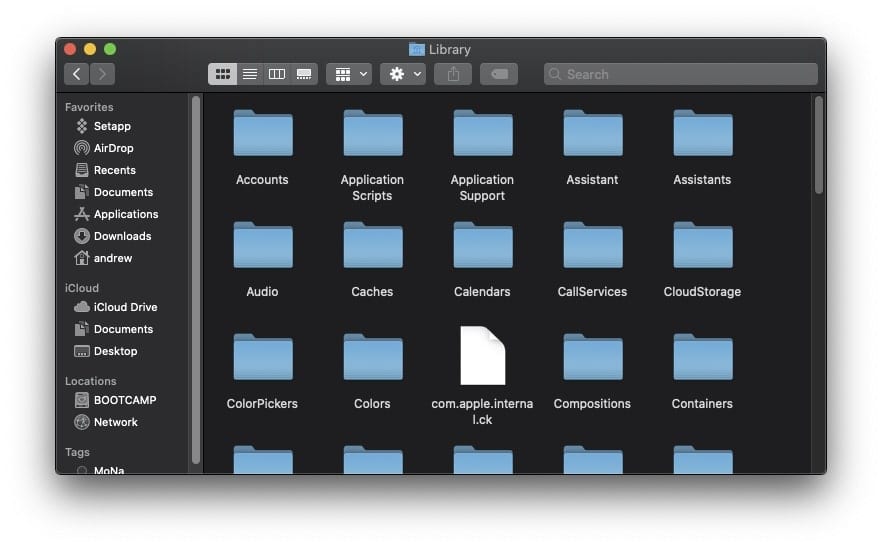 How to Fix Apple Music Stuck on MacBook

Thanks to the awesome Apple community, there has been a fix which requires you to dive a bit deeper. Here are the steps to fix that error message and get your music back: 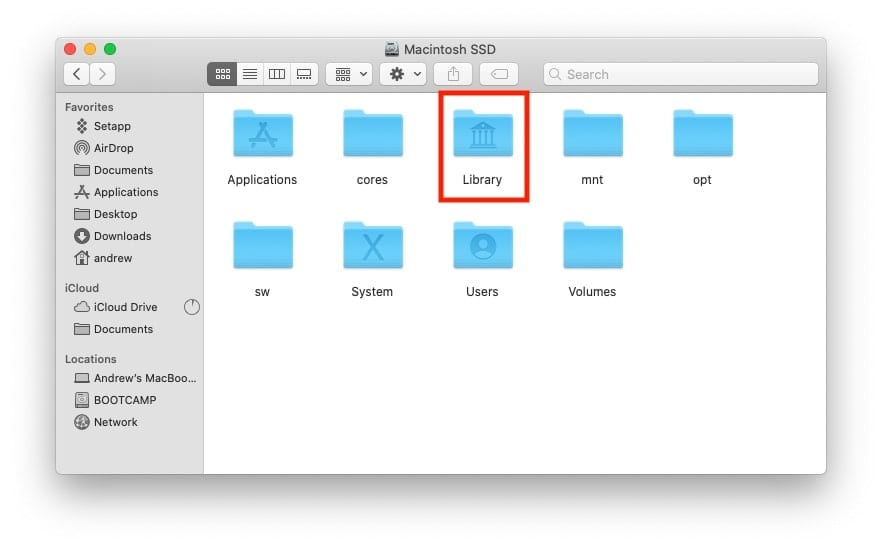 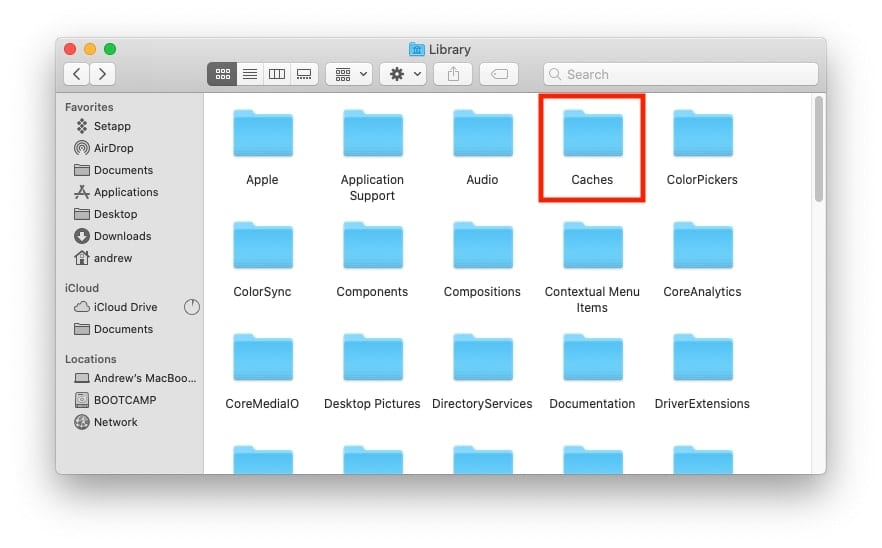 After you have rebooted your Mac, you’ll want to head over to the folder that you created on your desktop. Copy all of the music out of that folder, and move it back to where you had them before.

Now that your music has been imported, it should show up in the local storage of Apple Music, along with the Apple Music library via the app. It’s apparent that there are some issues with old music folders keeping the iTunes data which conflicts with the new Music app. 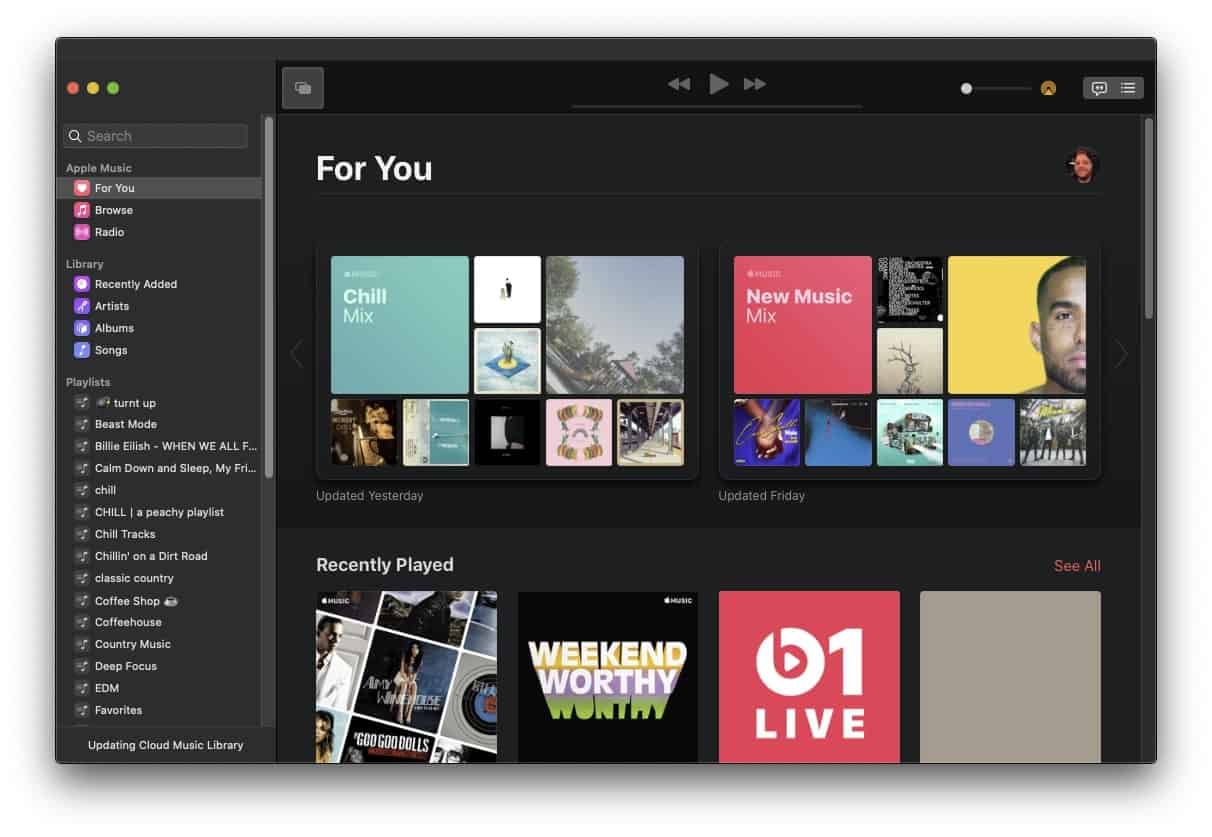 If you heavily relied on iTunes, then you’ll definitely want to make sure that your music is still accessible with Apple Music. Thankfully, the community is fantastic at finding fixes to even the smallest problems, and they have come in the clutch yet again.

For those who continue to have issues, please sound off in the comments below and we’ll be sure to help you with any problems. In the meantime, let us know what you think about macOS Catalina and if you are excited to see more Catalyst apps launched in the future.