You are here: Home / How-to / MacBook Will Not Start Up After macOS Update, How-To Fix

Is your Mac not booting up after the latest macOS update? Or seeing a white, gray, or other Mac screen of death? If so, don’t panic! You’re not alone.

Some users report that their MacBooks and other Macs will not start after macOS update to macOS Mojave, High Sierra, or older macOS Sierra. At AppleToolbox have seen these issues with almost every major macOS or OS X release.

The majority of these problems are usually related to third-party software running on your MacBook. If your MacBook or other Mac does not start up at all after macOS High Sierra/Sierra update and hangs on a gray screen with an Apple Logo, here are some steps to consider:

Mac Won’t Turn On At All? 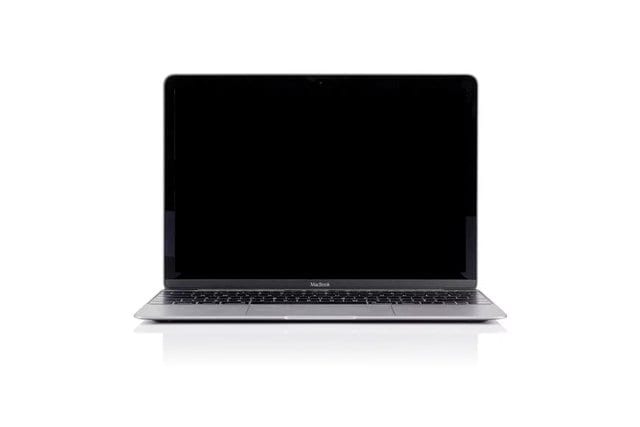 If your Mac doesn’t even turn on, let alone boot up, let’s check a few things

If your Mac does not respond after trying these tips, contact Apple Support or a certified Apple Repair Center. It’s likely there is a problem with your logic board or other internal hardware.

How Do You Fix a Mac That Won’t Turn Start-Up and Boot? 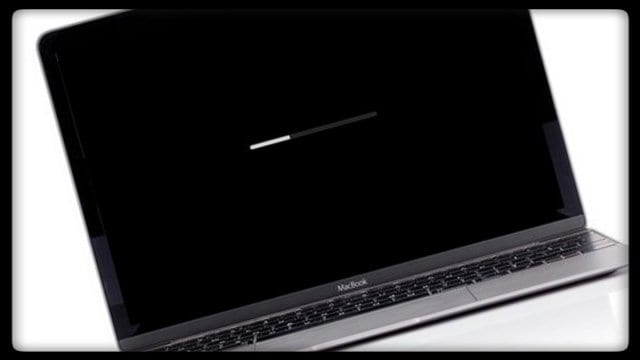 If still nothing, plug your Mac into Ethernet (if possible–if not, make sure it’s connected to WiFi) and follow these exact steps:

Use Apple’s Hardware Test or Diagnostics 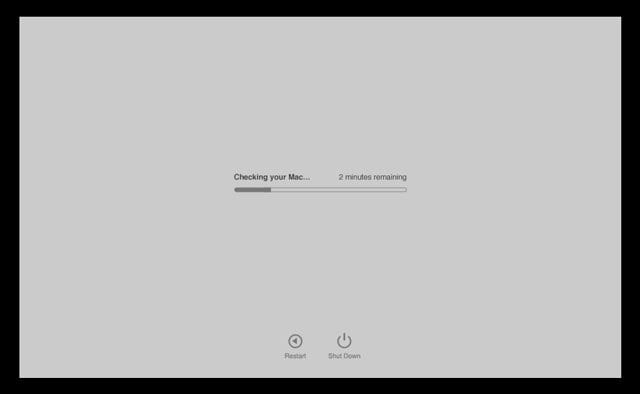 These native Apple apps tell you if the hardware you installed, such as additional memory, is incompatible, improperly installed, or defective. 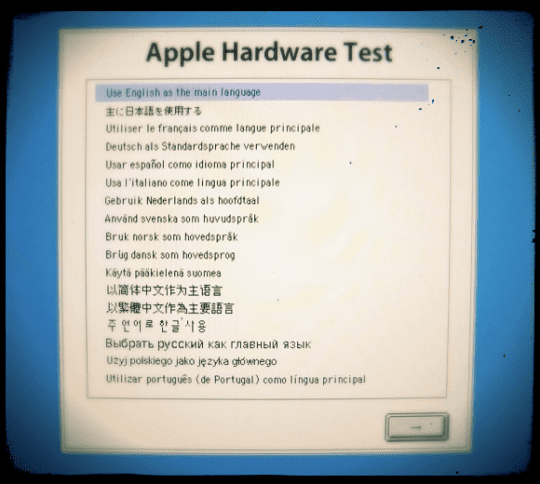 If Apple Diagnostics or Hardware Test detect a problem, an alert message or list appears. Make a note of these to reference is you seek out additional support from Apple Support or another service repair provider.

If none of the above steps helped your issue, the chances are that you have an unsigned kernel extension that is misfiring.

A kernel panic is often caused by damaged or incompatible hardware, including external devices attached to your Mac. If your Mac restarts unexpectedly, that is a definite sign that an error known as a kernel panic occurred. 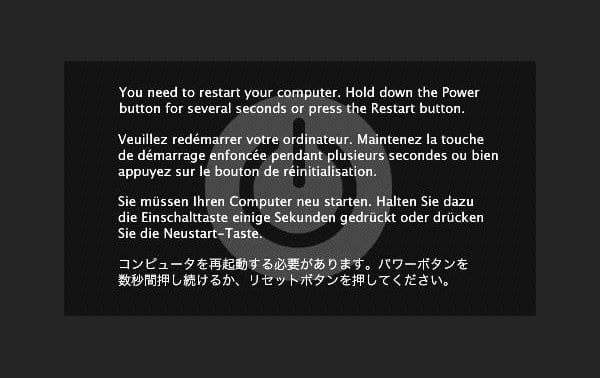 Kernel Extension is a piece of code that extends the capability of the base kernel of an operating system. The kernel typically manages I/O requests, and in OS X, the file ends in “.kext.”

In the past, kernel extensions that conflicted with the kernel code could cause a kernel panic—a fatal halt in the OS requiring a reboot. Using the kextstat command line utility, you can actually find out which kernel extensions have been loaded by OS X at boot up.

Starting with Yosemite, kernel extensions must be code signed by the developer with Apple authorization or OS X won’t load them. Sometimes these un-signed kernel extensions cause this headache after an OS X or macOS update.

To tackle the Kernel extension issue, first shut down the Mac and turn it on while pressing and holding Cmd +R to enter Recovery Mode. If your drive is encrypted, you have to unlock it and enter your encryption password.

With macOS, get the recovery program opening fully (correctly) “Command+R” needs to be held down during the full length of the booting process.

Once all the unsigned extensions have been handled, restart, and you should be all set to go. 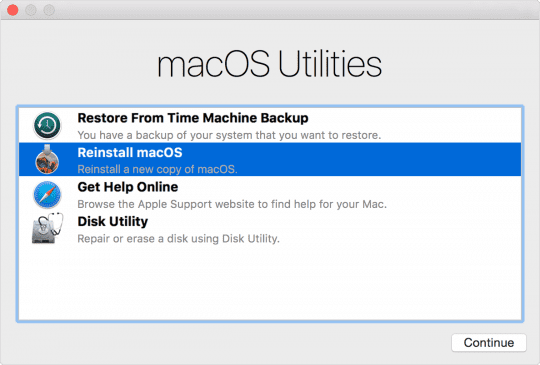 Some Mac users report that they are unable to find the “Utilities” menu in macOS recovery mode. This situation is most often due to an issue with the recovery mode partition itself or booting from internet recovery mode rather than normal recovery mode.

Try booting into regular recovery mode and remember to hold down Command+R for the entire length of the boot. If that doesn’t work, you probably need to recreate the recovery partition.

If you still can’t start up from macOS Recovery, try using another Mac (from a friend, family member, or even at an Apple Store) to create an external Mac startup disk on a USB thumb drive (at least 8GB of storage available on that drive.)

Follow the direction in Apple’s White paper on creating a bootable installer for macOS.

Please let us know in the comments below if you have any issues. Good luck