You are here: Home / iPhone / Siri Shortcuts Not Working on iPhone or Apple Watch? How To Fix

As its name suggests, Siri Shortcuts are supposed to make your digital life more manageable. Unfortunately, like most things technical, sometimes things don’t go as planned. When your Siri Shortcuts fail you on your iPhone, iPad, or Apple Watch try these troubleshooting steps.

What Are Siri Shortcuts?

In doing so, you can ultimately use your voice to run any Shortcut, thereby making it easier to use your favorite apps. 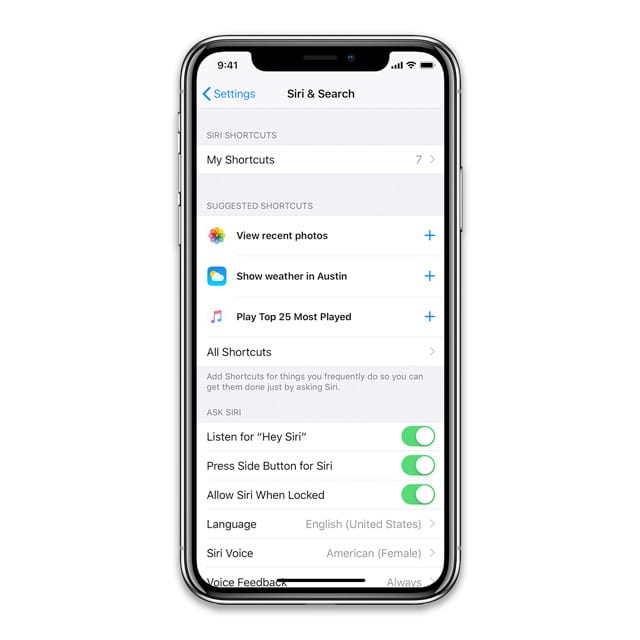 Here are just a few of the ways you can use Siri Shortcuts:

Note: Not all third-party apps work with Siri Shortcuts, although that will probably change over time as developers begin integrating the tool into their products.

If your Siri Shortcuts aren’t working, try these three tips in the order listed.

Siri Shortcuts are initiated through the use of phrases. These are created during the Siri Shortcuts process. Be sure to confirm that you’re using the correct phrase for the Shortcut that isn’t working.

See if the Shortcut works. If not, move to the next tip. 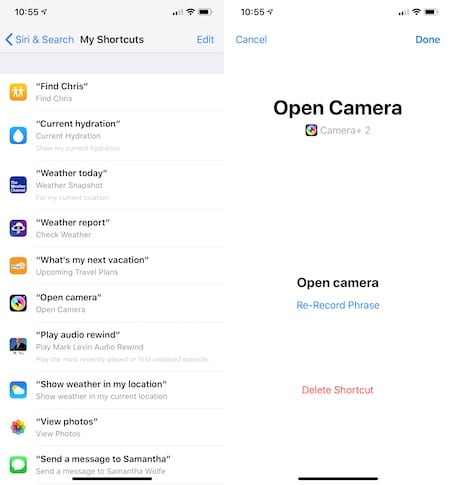 Often, all it takes to resolve problems with your iOS device is to perform a reboot.

On the iPhone X or later,

On the iPhone 8 or earlier or iPod touch,

Try using your Siri Shortcut again and see if rebooting your device solved the problem.

Turn Siri On and Off

If rebooting your device doesn’t work, it’s time to turn your attention towards Siri.

Did this fix your Siri Shortcuts problem? 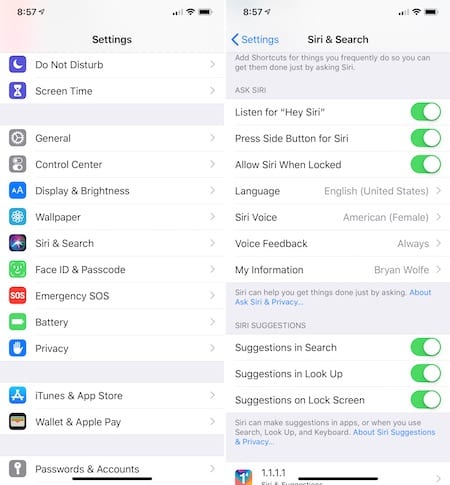 Depending on the language you selected, you might have to activate the Listen for “Hey Siri” toggle again. If this toggle is off:

As a drastic measure, you can delete, then recreate your Shortcuts to resolve your issue. 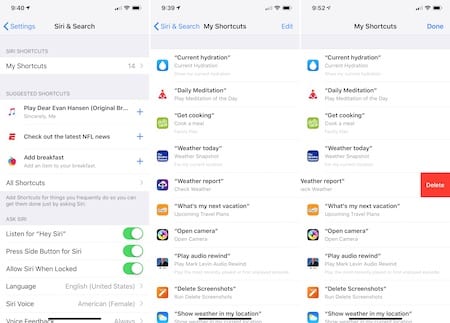 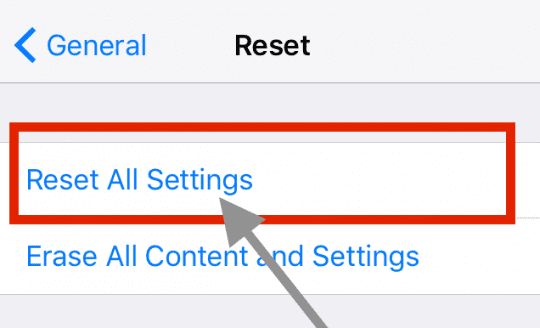 Once you create your Shortcuts, using them is supposed to be as simple as saying the phrase you’ve added to activate Siri. Ideally, these phrases should work across all of your devices including iPhone, iPad, and Apple Watch. That isn’t always the case when it comes to Apple’s wearable device.

Yes, Shortcuts work with Siri on Apple Watch — but not every time for various reasons. Here’s more information on the process and some troubleshooting techniques you can try. 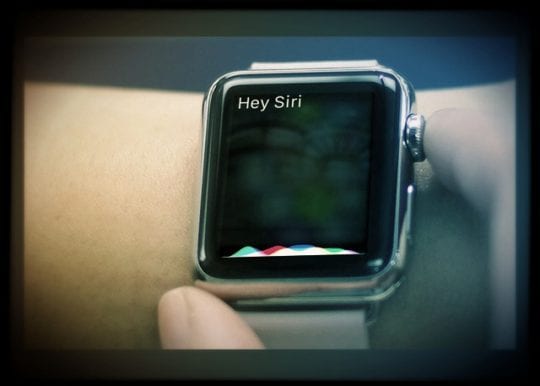 There are currently four ways to activate Siri on your wearable device, including:

Once you wake up Siri using any of these choices, you can respond with your question or Siri Shortcut phrase.

Tips When There Are Problems

If Siri doesn’t respond or asks you to try again, you can try these tips:

One final, but important question to answer:

There’s no doubt that Siri Shortcuts are going to get better in the months and years to come starting with the introduction of “iOS 13” and “watchOS 6” this year. For now, the tool is sometimes hit-or-miss. Nonetheless, when the Shortcuts work, they do help to save time using apps.