You are here: Home / How-to / Emoji not working or showing up on iPhone, iPad or iPod?

Several users report that occasionally their Emoji stop working properly on iPhones, iPads, and other iDevices. Messages with Emoji either are not delivered to recipients or their texts show some strange icons instead of legible words. 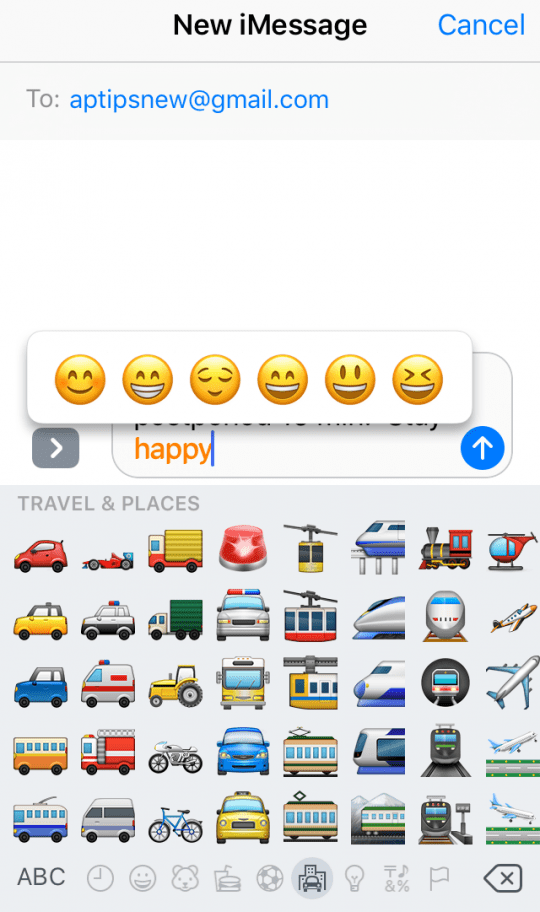 Has your emoji keyboard disappeared? No emoji shortcut button?

A few readers discovered that after updating their devices to the latest iOS or iPadOS version, the emoji keyboard is missing from their on-screen keyboards. And usually, it’s an easy fix.

Just press the smiley face icon or press and hold the world (globe) icon to see your list of installed keyboards. Depending on your iPhone model, you may see both icons or only one.

Make sure you hold down the globe icon on the keyboard until you see a list of keyboards.

If your device already has the emoji keyboard installed, you should see it listed there. Tap it to show the emojis in your on-screen keyboard. 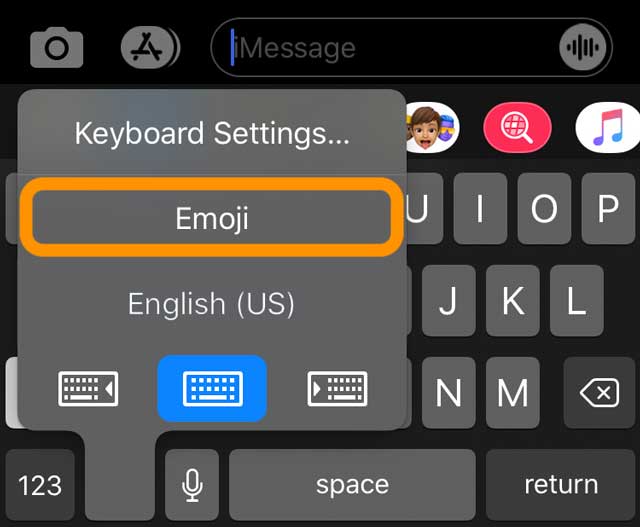 If you do not see Emoji listed as an option, follow the steps below to install the emoji keyboard on your device.

If you are having this problem, there are two things that you should be aware of:

Use the Bitmoji keyboard? Try removing it!

A few readers let us know that when they removed the bitmoji keyboard from their devices, their emoji keyboard showed up again!

For some users, there appear to be problems with the bitmoji keyboard and the native emoji keyboard working together. So try removing bitmoji and see what happens.

To remove a keyboard, go to Settings > General > Keyboard > Keyboards and tap the Edit button, then delete the bitmoji keyboard. 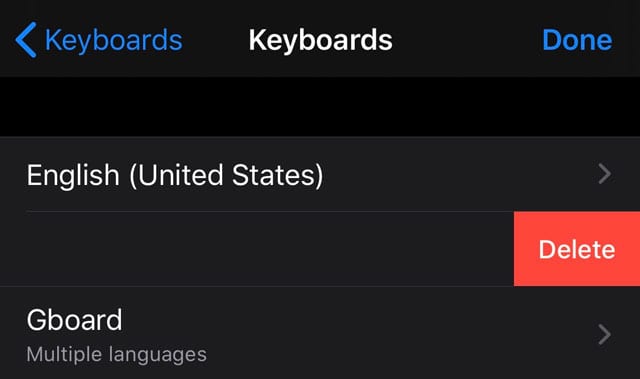 Emoji may appear as strange or gibberish if you send Emoji message to a device that does not support Emoji such as older iOS devices or Android phones etc.

However, Emoji do appear on all iDevices when the sender’s device has Emoji INSTALLED and ENABLED.

iOS 5 and above supports showing emojis, even if the owner did not specifically add the emoji keyboard.

Updated to a new iOS or iPadOS version and no emoji?

Follow these steps for deleting and adding back your emoji keyboard.

What’s going on with the predictive emoji on your iPhone, iPad, or iPod?

If iOS and iPadOS still aren’t showing predictive emoji, restart your device, check that predictive is toggled on in your keyboard’s settings.

And then try typing a bunch of random emojis in a message to yourself and then delete them before sending them. This action often resets your device’s predictive emoji.

If typing and deleting them didn’t work, try actually sending them to yourself. And check out this article iPhone Predictive Text, Emoji Not Working, How-To Fix for more tips.

No Time? Check Out Our Video 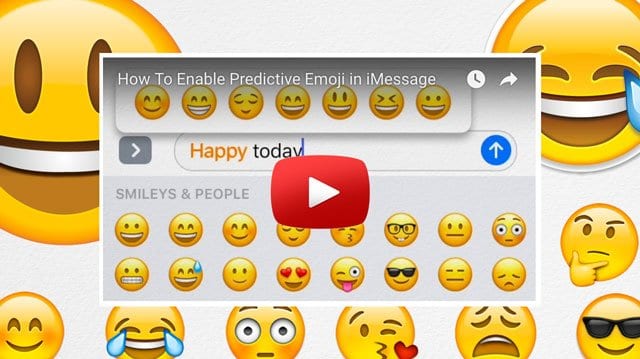 Nothing Fixing Emoji (Emoticons) not working on your iPhone, iPad, or iPod? 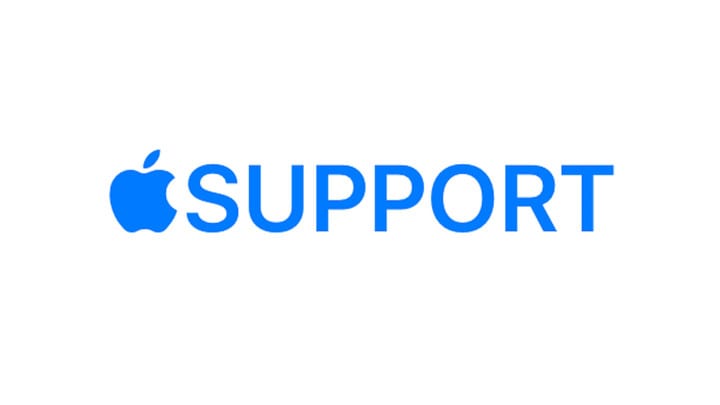