The Apple Watch is Apple’s smartwatch product and includes intelligent features like built-in GPS, heart-rate sensor, fitness and activity tracking, remote control for iTunes and AppleTV, and, on some models, is water-resistant up to 50 meters.

And apps like Calendar and Notifications keep you organized and together, even in the most stressful of times.

Press and hold the digital crown or raise your wrist and say “Hey Siri” to get things done with just your voice.

Apple Watch relies on pairing to a wirelessly connected iPhone for certain functions like phone calls, messaging, texting, and receiving any notifications. 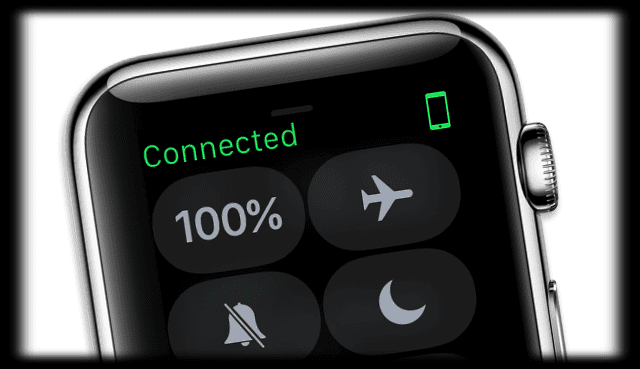 One of the neatest features of the Apple Watch is Haptic Feedback. When you feel that tap on your wrist announcing an incoming iMessage, that’s haptics! Haptic feedback uses our sense of touch via vibrations and motions to gain our attention.

Haptic feedback alerts us for incoming messages, calls, mail, and a variety of app notifications by subtle and tactile vibrations. And all these vibrations are created by the watch’s Taptic Engine. 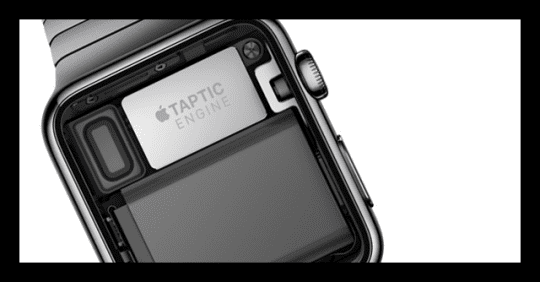 Your Apple Watch must connect wirelessly to a paired iPhone to perform many of its some functions, like calling and texting.

Pair it with an iPhone 5 or later model that runs iOS 8.2 or later, via WiFi and Bluetooth.

Once paired to an iPhone, connect your Watch to your Mac and AirPods! 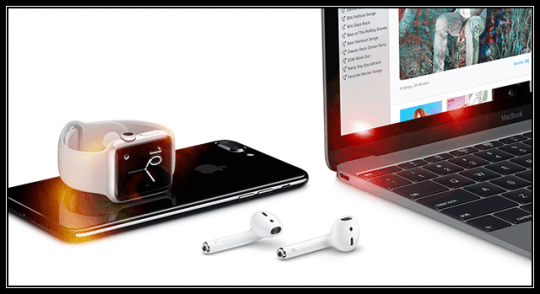 Apple Watch makes up an estimated 50% of all watch sales worldwide, including traditional and “smart” watches.

And Apple Watch is consistently ranked as one of the most popular wearable tech products worldwide.